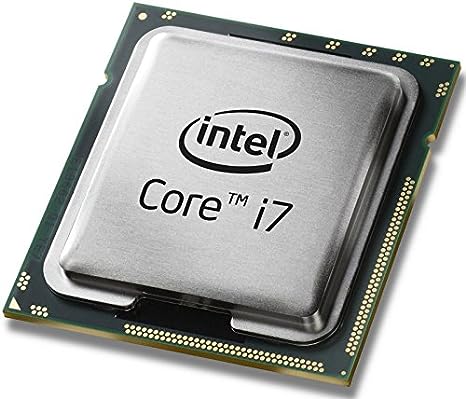 So a few days ago, my son said that I could never build a PC (Personal Computer). Well, I told him that I could. I went to the library and got a copy of “PCs For Dummies”, and I learned a lot. So I got my motherboard and case from Newegg.com. All I need to do now is get my CPU. Well, I found one and it is called the Intel i7 8700. This CPU is great and has everything I need. 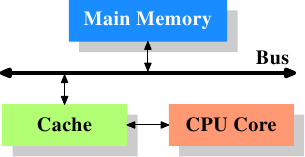 So this CPU is apparently a gaming CPU and better than the average home motherboard CPU. It has all the cache on a computer that the person needs. Cache is the memory of the CPU. It has only L3 cache and 12MB (MegaBytes) on it. L3 cache is shared memory with the CPU and the motherboard. What this means is that its memory speed is 12 million cycles per second. This is a great speed for a good quality computer.

Also, This CPU has a socket type of an LGA (Land Grid Array) slot. The socket is for and LGA 1151 (300 series). This is a newer type of socket. That book that I got from the library said that. Aren’t you impressed?

Cores are on this CPU as well. The cores in a CPU are like the “brains” of the CPU. This CPU has 6 cores and 12 threads as well as “Hyperthreading.” This CPU is very amazing.

I looked at the speed of this CPU and its speed is 3.2 GHz (GigaHertz). What that means is that it’s going at 3.2 billion cycles per second. I tell you what, that is fast buddy.

Well, buddy, I hope you understand why I did this. My son doesn’t know what he’s talking about when he says I can’t build computers. What an idiot, but hey, he’s my son so I gotta love him.

Note: This is for a class project