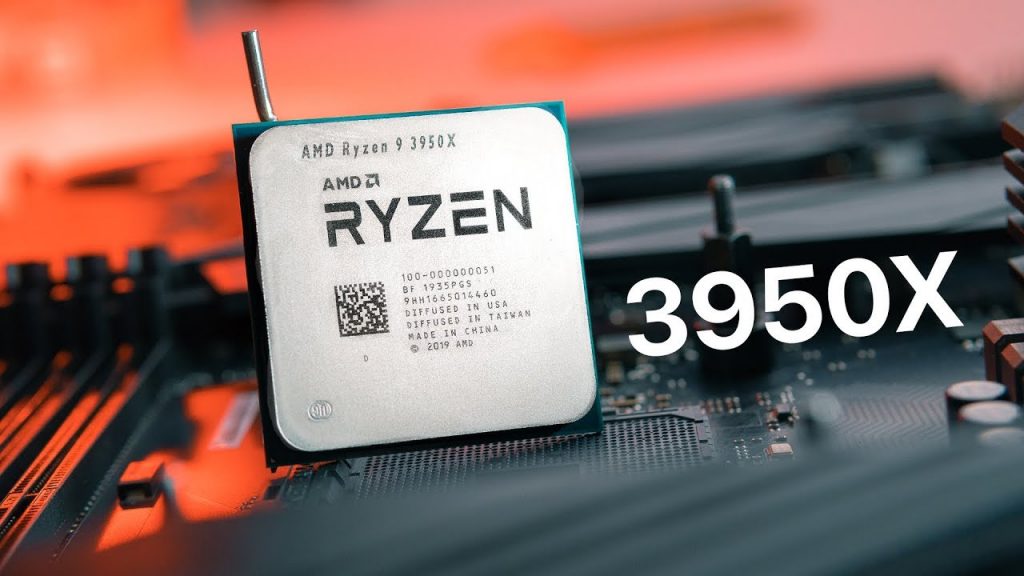 The AMD Ryzen 9 3950x is a fantastic CPU at a moderate price for the performance it can put out. This CPU may be considered a bit pricey for a budget build, but it will ensure future proofing for a school/company that has a decent initial investment budget. The Ryzen 9 3950x currently cost $759. This is a price that is most likely sure to shock any older faculty member who doesn’t understand that while resale value will degrade while over all performance will last many years to come.  I feel able to say this comfortably due to the specs of this CPU. This CPU has a base clock speed of 3.5 GHz and can be boosted to 4.7 GHz. This means that the Rate at witch this CPU can process information can be 4.7 BILLION times a second. To further this, it has 16 cores and 32 threads witch is more than enough for running most any game that is out now and is to come out in the near future. Not only is this a super fast consumer grade CPU it has plenty of cache(memory) to prevent any overbearing work loads from gaming. It has 8 MB L2 cache and 64 MB L3 cache this is more than enough now and for the foreseeable future. This CPU is also rated as the highest performance consumer grade CPU, at its current value by Passmark, a reputable hardware bench marking website. This CPU has a Passmark score of 35693 witch reins supreme above all other CPUs at this price.

Note:  This review is part of a classroom project